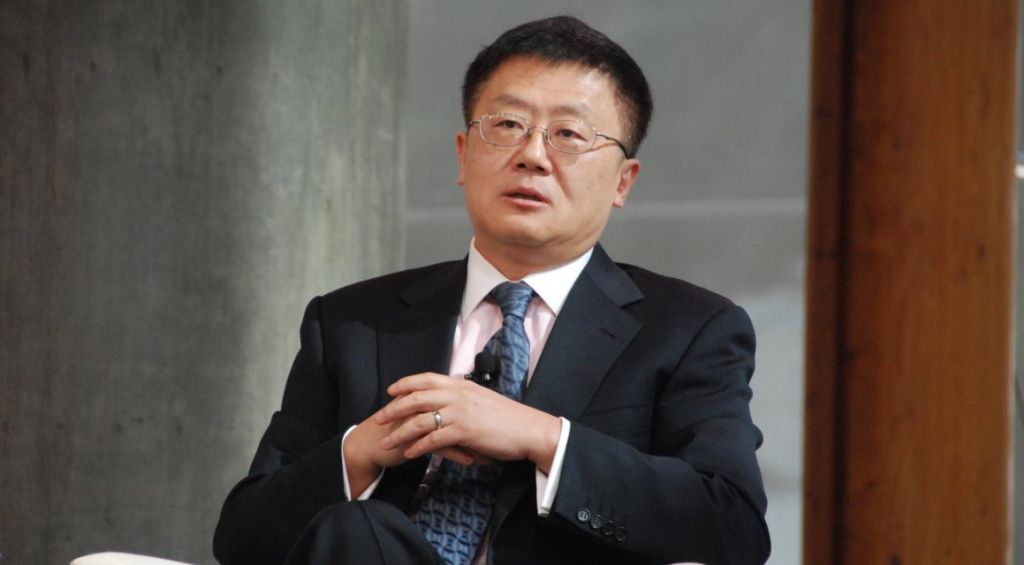 The Ministry of Home Affairs (MHA) announced today that prominent Chinese-born US citizen, Professor Huang Jing, has lost his appeal against Singapore’s decision to permanently ban him from the country for allegedly being an “agent of influence of a foreign country.”

The interior ministry announced that it has expelled Huang Jing on 4 August 2017 for knowingly interacting with intelligence organisations and agents of foreign country and cooperating with them to influence the Singapore Government’s foreign policy and public opinion in Singapore.

It also cancelled the Permanent Residency of Huang’s wife, Yang Xiuping, as well since she was allegedly aware that her husband was using his position as a senior professor “to advance the agenda of a foreign country.” The couple has also been permanently banned from re-entering the country.

The MHA charged that Huang used his position as Director of the Centre on Asia and Globalisation, and Lee Foundation Professor on US-China Relations at the Lee Kuan Yew School of Public Policy (LKYSPP) to “deliberately and covertly advance the agenda of a foreign country at Singapore’s expense. He did this as he collaborated with foreign intelligence agents.”

Huang was charged with engaging and disseminating “privileged information” about a foreign country to prominent and influential Singaporeans, with the aim of influencing their opinion in the favour of that country. This, the MHA asserted, represents subversion and represents foreign interference in domestic politics.

MHA asserted that the clear intention was to use the information at hand to cause the Singapore Government to change its foreign policy.

The ministry also said that Huang recruited others to aid his operations.

In response, Huang challenged MHA’s accusations and appealed their decision. He told the South China Morning Post that he would also seek help from the US embassy in Singapore, adding:

Although the MHA did not specify which government he was accused of working for, it has been speculated that they were referring to China as the academic has written extensively on China and contributed to state-run media on a regular basis.

The ministry asserted today that the couple “will have to leave Singapore within a stipulated grace period” and that the decision is final.

It is unclear how long the grace period is.

Huang Jing’s expulsion comes at a time when once warm relations between Singapore and China may be turning frosty.

Tensions between the two nations peaked late last year when China seized and detained nine of Singapore’s Terrex Infantry Carrier Vehicles in Hong Kong as the vehicles were returning to Singapore after a military exercise in self-ruling Taiwan which China considers a renegade province.