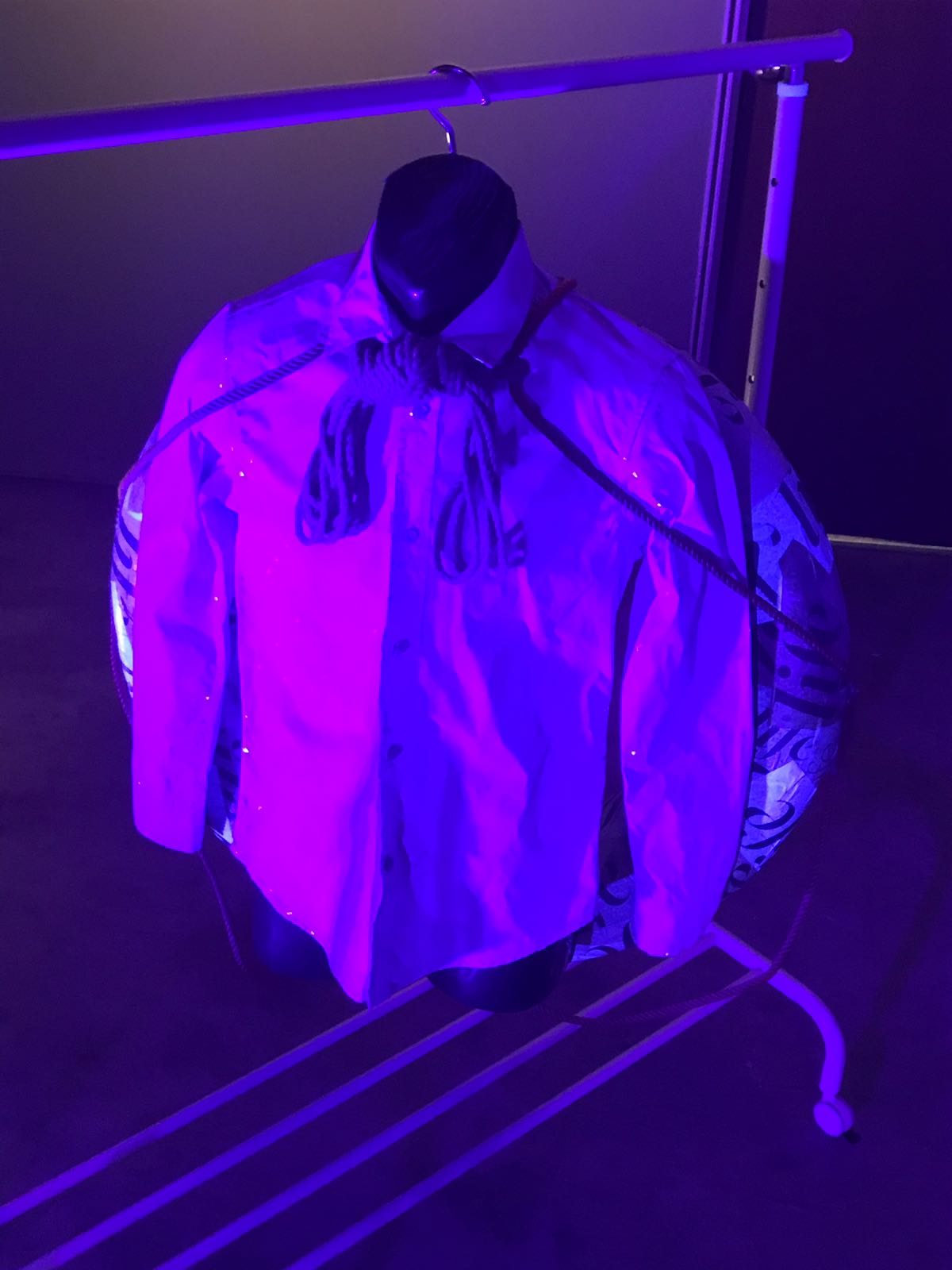 A baby in Uttar Pradesh, India narrowly escaped a horrific death after she onto a railroad track. Miraculously, the one-year-old female child named Sahiba survived the accident unharmed even after a train passed over her.

Sahiba’s father, Sonu, told the press that his daughter fell out of his wife’s arms when the child’s mother was pushed while she was alighting the crowded train. Sahiba fell through the narrow gap between the trains and the platform and fell between two tracks.

Thankfully, the child did not sustain any injuries during the accident unharmed and was safely returned to her parents. A video capturing the shocking incident, that made its way online on 20 Nov, shows miraculous Sahiba’s escape.

In the video, two men can be seen rushing to the railroad tracks to rescue Sahiba before handing the crying baby back to her distraught mother: