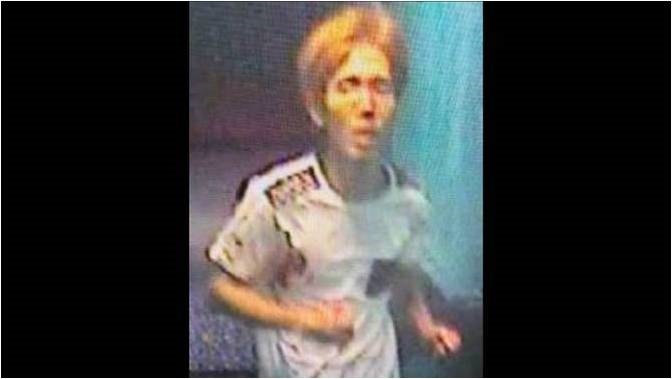 The search for the 30-year-old Singaporean man involved in what is described as an attempted murder is still ongoing by Australian police in Queensland. The man had allegedly stabbed a 20-year-old Hong Kong woman whom he had met online.

The incident took place at about 9.30pm on Monday (May 8) and left the victim with a fractured skull. The woman was transported to the Princess Alexandra Hospital with “what is believed to be non-life threatening injuries”, according to the Australian media.

Police said CCTV footage showed that the suspect had  bashed the victim’s head with a hammer, and stabbed her multiple times in the shoulders with a knife.

The incident took place in Brisbane’s Norman Park home, where the man had booked a rental Airbnb over the weekend. The attack occurred when the victim visited the suspect at the residence, according to Inspector Steve Flori.

Inspector Flori also noted that the man and the woman had been in a relationship.

“Our investigations lead me to believe he has been here before, but we are not aware of any friends, associates or relatives other than the victim that he knows in Brisbane,” Inspector Flori said.

Flori also pointed out that the intention of the attack might be due to “the fact that he’s feeling in a state of desperation.”

The suspect had fled from the scene before paramedics arrived and left his passport and wallet at the scene. However, the identity of the man is yet to be disclosed by the police.

The victim has yet to be interviewed by the authorities as she is still under medical supervision.

Queensland Police has called on members of the public to provide more information. The suspect was last seen wearing a white T-shirt and red-and-black boxer shorts with no footwear. He is described as Asian in appearance with a slim build.

UPDATE: Australian police said Tuesday that the man has been arrested.Follow us on Social Media