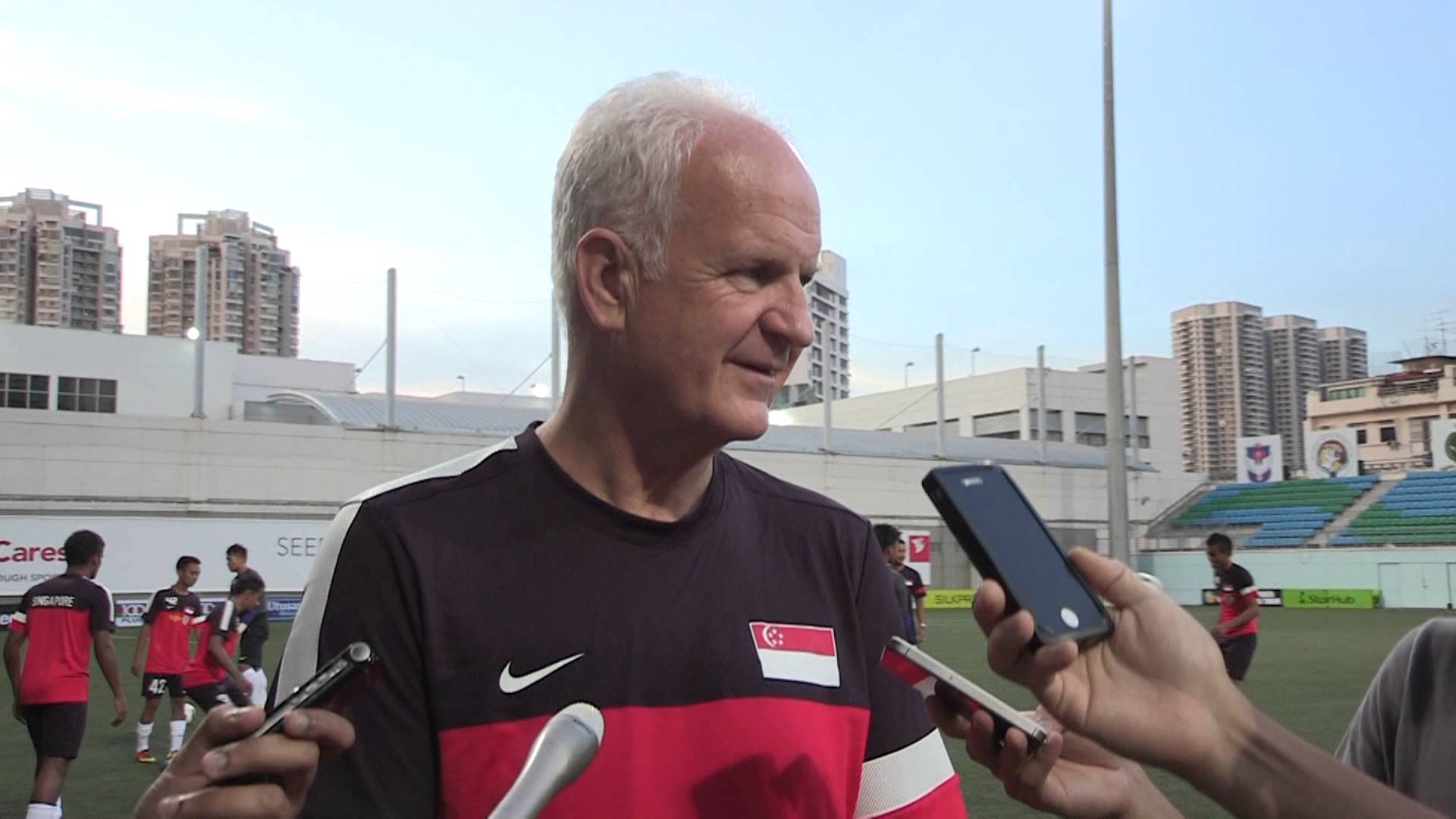 According to the latest table published on 16 October, the Singapore national football team has slumped to its lowest-ever position in FIFA’s world rankings. Singapore dropped from their ranking of 162 to 173 on the back of their defeat to Turkmenistan in an Asian Cup qualifier tie and Qatar in an international friendly.

He blamed the FAS for allowing Sundram to do it, and added that the Singapore Government had no desire to develop professional football here.

Since landing being appointed as a national coach in May last year, V Sundramoorthy’s players have yet to secure a win since beating Cambodia 1-0 in a friendly back in November 2016.

Meanwhile the president of the FAS, Lim Kia Tong, has come out in support of his national team. In a statement released on 20 October, Mr Lim said: “the National Team’s performances have been improving, although the results might not have gone their way.”

Social media commenters have slammed Mr Lim’s comments and pointed out that they were uncannily similar to that made by Transport Minister Khaw Boon Wan and SMRT CEO Desmond Kuek. In the midst of major train disruptions, both have pointed to official data to suggest that the reliability of the MRT system has improved threefold in the past two years.

The national team (referred to as the Lions in the local soccer scene), are behind our arch-rivals from across the Causeway. The Malaysian side are ranked at 170, while footballing minnows like Laos (162), Cambodia (170) and St. Vincent and the Grenadines (172), rank ahead of both countries.