As e-commerce retailers take over the world, Temasek considers selling its Watson stake 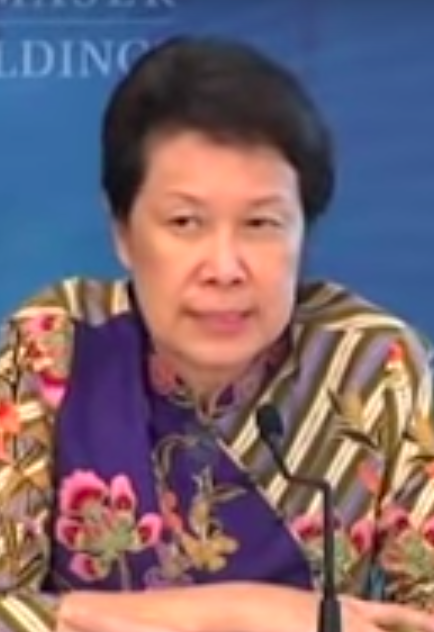 Singapore state investment firm Temasek Holdings Pte has been exploring options regarding its 25 percent stake in health and beauty retailer A.S. Watson Group, including a partial sale. This train of thought can be attributed to the continuing rise and success of e-commerce versus brick-and-mortar retailers.

The news was first reported on Monday, January 7, by another media source. In 2014, Temasek acquired its 25 percent stake in A.S. Watson Group, the world’s largest health and beauty retailer. It shelled out HK$44 billion (around US$5.6 billion) for its interest from controlling shareholder CK Hutchison Holdings Ltd, which is based in Hong Kong.

According to those in the know, Temasek was told by CK Hutchison at the time of the sale that there were plans to list A.S. Watson within the next three years. 2017 has come and gone, and nothing of the sort has happened.

Temasek as a global investor may not be the only ones considering such a move. We are in an age where brick-and-mortar retailers are losing their appeal as more and more businesses move to an online platform.

On Monday, e-commerce giant Amazon.com Inc. officially outranked Microsoft Corp. in US trading to snag the spot of number one in the world when it comes to market value, with a value of US$797 billion, surpassing Microsoft’s US$789 billion.

Despite the success of e-commerce retailers, A.S. Watson is certainly extremely profitable, with 14,500 stores in 24 markets. In 15 of those markets, A.S. Watson is leading the charge, according to a report published by Goldman Sachs Group Inc. in August 2018.

A.S. Watson has its famous Watsons drugstore chain as well as international drugstores like Superdrug in the UK, Rossmann in Germany and Kruidvat in the Netherlands.

CK Hutchison shared some figures of note – In the first six months of 2018, A.S. Watson’s retail Ebitda went up by 15 percent to HK$7.5 billion from a year before. Revenue was reported to have increased by 14 percent to HK$83.9 billion.

Besides being synonymous with health and beauty, A.S. Watson is lucrative, with an 8 percent Ebit margin of 7.7 percent in 2017, as contrasted with 6.4 percent for Walgreens Boots Alliance Inc., as reported by Goldman.

And for the third year in a row, A.S. Watson maintained its plans to open up 1,300 new stores, which computes to one store opening every seven hours.

A.S. Watson’s success is despite global drugstore chains experiencing drops in value since 2014. E-commerce retailers are truly taking over the world, and let’s face it – everyone enjoys online shopping. Why leave the house when you can shop from your bed?

Temasek seems to be thinking along those lines, so this weighing of options comes as no surprise.

Interestingly, A.S. Watson’s focus is still on physical stores, especially in China, where there has been rapid growth in the market of online shopping. Chinese shoppers buy 25 percent of beauty, personal care and household products online, compared to American, European and other Asian shoppers, who go online for 6 to 12 percent of similar products.

Watsons drugstore chain is still the market leader in China, but it is of note that its share at 1.8 percent in 2017 remained unchanged from 2015. Other players in the scene are experiencing growth, with second-placer Guoda, owned by Sinopharm Group Co., moving up to 1.1 percent from 0.9 percent over the same period of time, according to information provided by Euromonitor International.

Considering everything, Temasek’s thoughts of selling its Watson stake are not far-fetched or unfounded. But who is going to bite? Private equity firms are likely candidates, but any buyer will still hold a minority position, even if they purchase the entire 25 percent.Follow us on Social Media