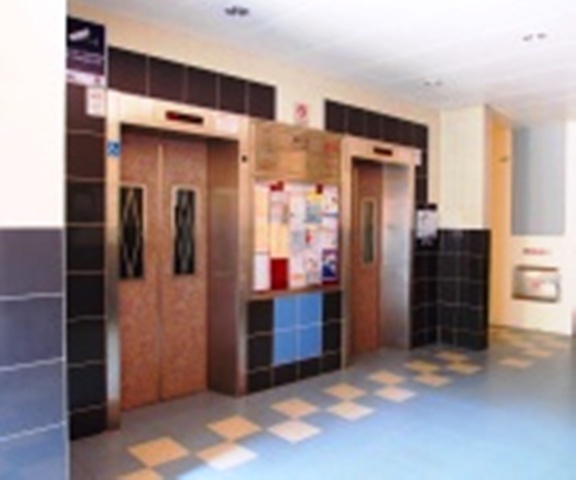 The Straits Times today reported another incident of a malfunctioning lift. This time, the incident happened in Sengkang. A resident of Block 299A Compassvale Street, Mr Tan Joo Jin aged 45, told how the malfunctioning lift gave him and other residents who were in the same lift with him, a scare of their lives.
Mr Tan said the incident happened yesterday (10 June). He entered the lift on the 15th floor and five other people entered it on the 8th floor. He said that the lift suddenly jerked strongly when it was in-between the 3rd and 4th floor, before shooting down and stopping between levels 2 and 3. It eventually landed hard on the ground floor.
Mr Tan said that he emailed the Pasir Ris-Punggol Town Council and received a reply that the issue was being looked into.
The newspaper reported that the town council chairman and MP for Pasir Ris-Punggol GRC, Mr Zainal Sapari said that the lift was tested on the same day but no fault was found.
Mr Zainal said that he had asked the lift contractor to check the other lifts in his town council as well.
Mr Tan said that it was the first time he was reporting the malfunctioning lift to the town council, but that it had malfunctioned before. He said that the lift was recently closed for servicing after it moved up and down randomly. He said that incidents of such malfunctions have become more common in the past year.
Another resident who lived in the same block said that the lift seldom stops where the residents want it to and skips floor. The resident said that there is a problem about once every three weeks with the lift, and that it once stopped between levels 8 and 9 before moving up to the ninth floor, where the door opened.
A wheelchair bound 77-year-old man died in a lift malfunction accident in an estate managed by the same town council in May 2016. In another lift malfunction accident which happened a few days ago in Holland-Bukit Panjang Town Council, a 59-year-old cleaner fractured her spine.
Both Punggol-Pasir Ris Town Council and Holland-Bukit Panjang Town Council are currently being managed by EM Services. EM Services is a joint venture between the HDB and Keppel Land. On its website it said, “We pride ourselves as a leader in the property management services field.”Follow us on Social Media