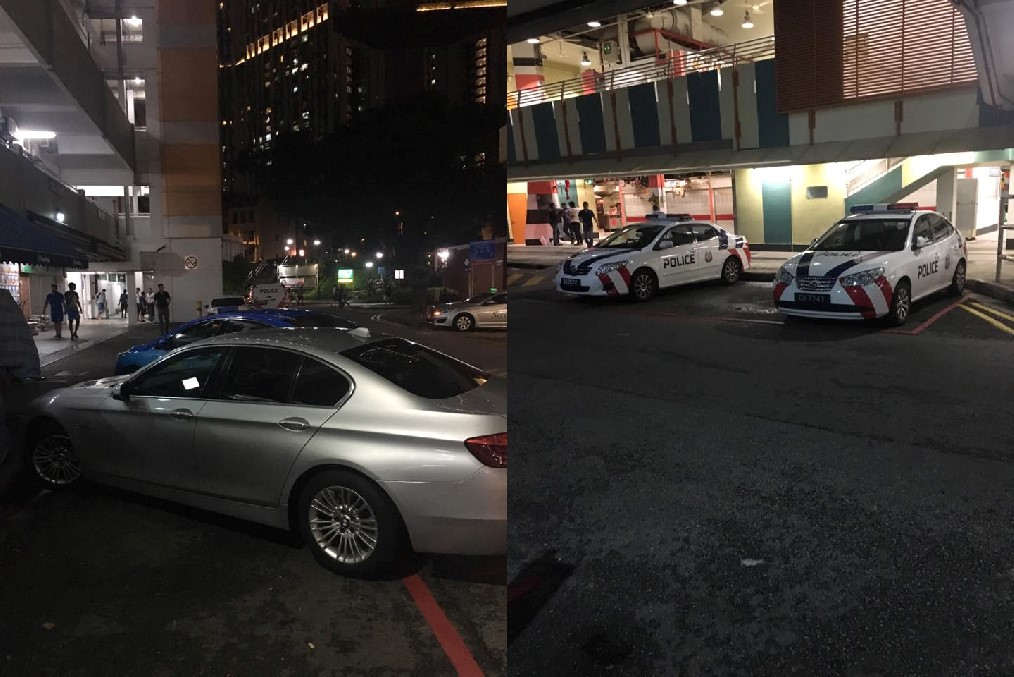 According to Facebook user Glenn Soh, an elderly man in his 60s committed suicide recently by jumping off Block 5 Tanjong Pagar Plaza.

Revealing that the deceased is not a resident of the area, Soh said that the elderly man landed “directly outside the entrance to the RC where SMS Indranee held her weekly MPS session.”

“The last known incident took place on and around Aug-Sept this year at Block 2, Tanjong Pagar Plaza whereby an elderly gentleman in his 70s, a resident of the block chose to jump from a high floor to end his own life. None of this incidents were reported by the local MSM.”

The Independent has written to the Singapore Police Force to confirm the veracity of Soh’s claims. We will update this article accordingly.