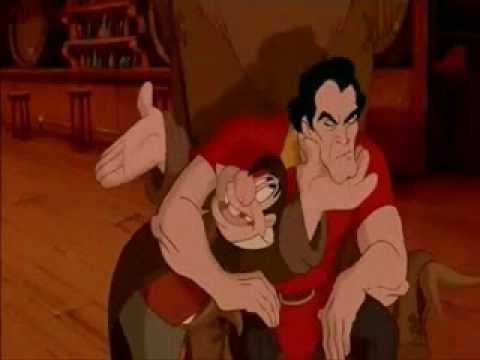 The Bishop of the Anglican Church in Singapore, The Rt Revd Rennis Ponniah, has warned his congregants about the homosexual content in Disney’s remake of Beauty and the Beast – a film scheduled for screening during the March school holidays.

In a press release issued on the St Andrew’s Cathedral’s website the Bishop said a character in the move, “LeFou is portrayed as gay and a ‘gay moment’ is included in the movie by way of a sub-plot.”

The director the movie Bill Condon revealed in an interview with Attitude that the film would make history with Disney’s first “exclusively gay moment.”

In the interview, Condon went on to say the beloved character LeFou (Josh Gad) “is somebody who on one day wants to be Gaston and on another day wants to kiss Gaston.”

He also said: “It may have been a long time coming but this is a watershed moment for Disney. … By representing same-sex attraction in this short but explicitly gay scene, the studio is sending out a message that this is normal and natural – and this is a message that will be heard in every country of the world, even countries where it’s still socially unacceptable or even illegal to be gay.”

LeFou doesn’t make any statements about his sexuality in the film. There is a however a brief moment in the movie where LeFou is seen dancing with another man, and some moviegoers have taken that as a subtle indication that the character is gay.

Responding to the criticisms of some moviegoers Condon said: “Oh God. Can I just tell you? It’s all been overblown. Because it’s just this, it’s part of just what we had fun with. You saw the movie, yeah? You know what I mean. I feel like the kind of thing has been, I wish it were — I love the way it plays pure when people don’t know and it comes as a nice surprise.”