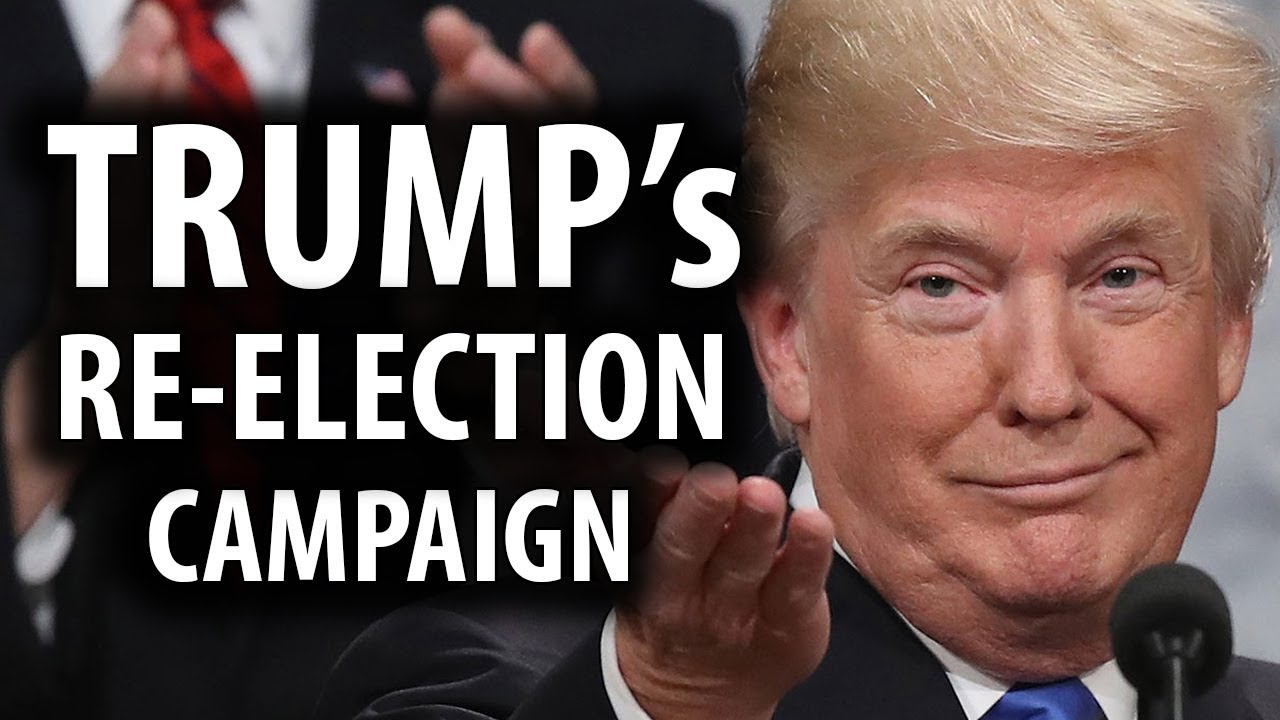 Even though the 2020 presidential election is more than 27 months away, President Donald Trump has raised more than $88 million for his re-election campaign. $33 million of the funds raised came in the last three months.

Most of the donation in the last 3 months were driven by small donors according to campaign finance disclosures filed with the Federal Election Commission (FEC) on July 15. Trump’s campaign committee and two fundraising groups that are jointly operated with the Republican National Committee reported this to FEC. Trump’s campaign committee officially launched his reelection bid one day after his inauguration. This is a  a departure from usual presidential practice.

The campaign committee raised over $8.3 million in both direct contributions and contributions raised through its joint fundraising committees with the Republican National Committee. Across all three entities, over $17.7 million was raised in the Second Quarter. These totals continue a record fundraising streak for a president’s first six quarters in office. The Trump Campaign also reported cash on hand to date of over $33 million through the quarter.

The report shows that the vast majority of contributions to President Trump’s re-election committee came from donations of $200 or less. “Small donor” contributions represent 98.5% of the total funds raised for the Trump Campaign in the quarter. These results once again demonstrate the broad and resilient support of grassroots America for the President’s policies and the results that have positively impacted the lives of all Americans.

“We are thrilled with the continued support of so many Americans who resoundingly approve of Donald Trump’s performance as President,” said Lara Trump, Senior Advisor to Donald J. Trump for President, Inc.

“The American people clearly see how hard President Trump is working to reclaim their jobs lost to bad trade deals, increase their take home pay through historic tax cuts, and make their communities safer through his immigration enforcement and initial work to build the wall,” she concluded.Follow us on Social Media