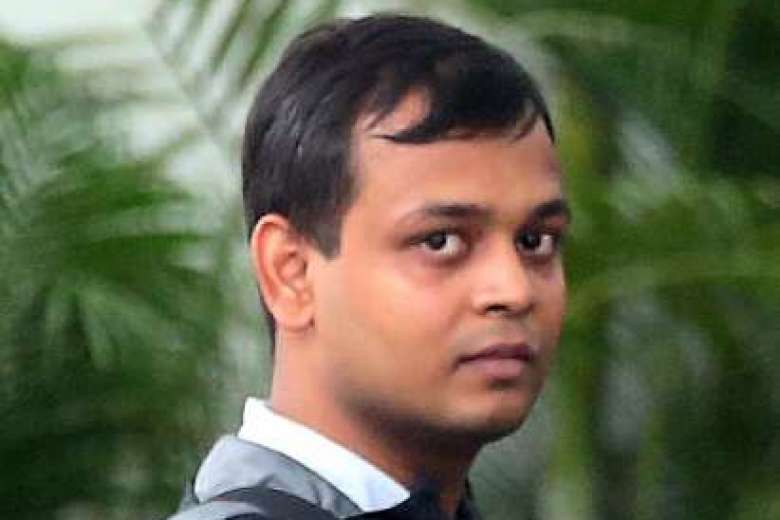 It has been reported that a yoga instructor from India allegedly groped one of his female students three times during a lesson last year (https://theindependent.sg.sg/yoga-instructor-from-india-allegedly-molested-a-student). The Indian national has been charged with outrage of modesty as well as using criminal force.

According to his Linkedin profile, Rakesh has been working in Singapore since May 2013. He is said to have graduated with only a high school diploma from “tata works hight school”:

His company has quickly deleted his profile from its website (www.realyoga.com.sg). However, through Google cache, Real Yoga stated that he has 8 years of teaching experience from his hometown in India. He is said to be “trained and certified as Real Yoga teacher at our Kolkata branch before setting foot in Singapore”.

It’s not known what kind of work pass (WP, EP or S-Pass) was issued to him by our Manpower Ministry in order to allow him to work at Real Yoga in Singapore.

However, looking at the instructors’ profile appearing in the company’s website, it seems that their instructors were mainly hailed from India. It’s not known how many Singaporean instructors were employed at Real Yoga: