"Ah Hui, is everything alright at your end?" Benjamin Lim's dad's moving message to his dead son 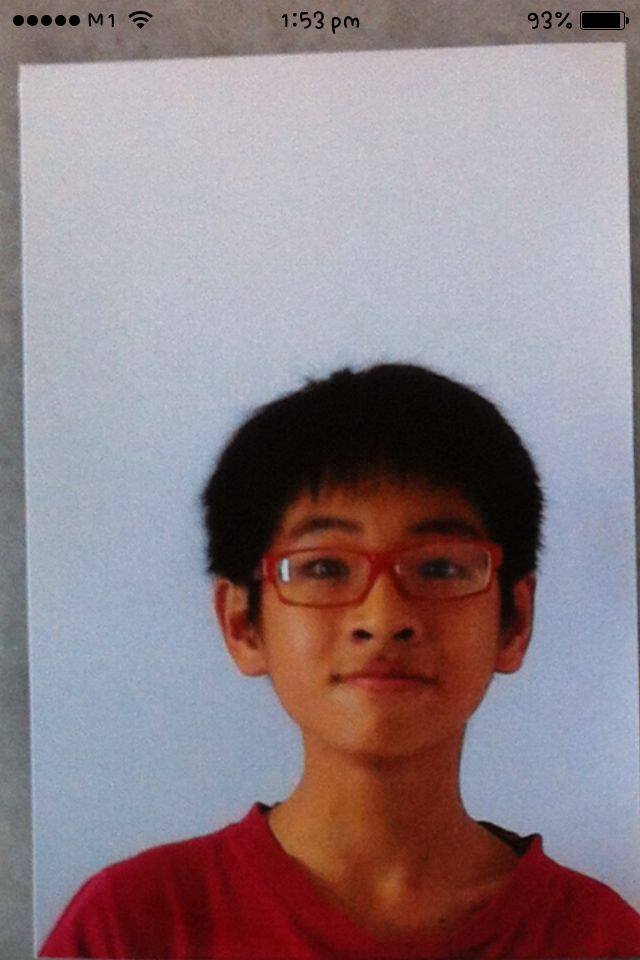 In a web-page dedicated to his late son at TheBeautifulMemories.com, Benjamin Lim’s father wrote a moving message to his late 14-year-old son. The father recalled his son telling him that he liked a girl in the neighbourhood, but said that he did not believe that his son would molest anyone. He hopes that the Coroner’s Inquiry will clear his son’s name.
“Ah Hui, is everything alright at your end? What are you doing now? Did you receive those latest gadgets we sent to you? There are those games that you wanted so much but we didn’t buy for you because they were so expensive… and the computer that you have been asking for… are they useful to you at wherever you are now?
Don’t worry about us, everyone in the family is alright. We miss you a lot… if you are able to read this message, do come into our dreams and let us know that you are alright too…
And ya, before I forget, the Ministers are saying that you molested a girl? They are saying you followed the girl to her block and went into the lift with her, and molested her?
Now it rings a bell… I recalled you said there was this girl staying at neighboring block, you like her and that she is cute… Is she the one? You couldn’t have molest her, we do not believe you will do such thing.
The Ministers said there is CCTV recording in the lift… perhaps this CCTV recording can eventually help to clear your name. Daddy will seek justice for you.
Let’s us wait patiently for the CI, let us not speculate further… People wrote to us, saying very nasty things about you… saying that you are a molester because the Minister mentioned in Parliament that you probably will receive nothing more than a warning. People jumped into conclusion that you are guilty… that you are now guilty of a crime that you may not even have committed!
But Ah Hui, daddy has taught you to be a reasonable person. What is right, we fight for it. What is wrong, we admit it. Do not point fingers at anyone for now, let the investigation be completed and let the judge do his findings.
All you need to know now is, we believe in you and we love you!”