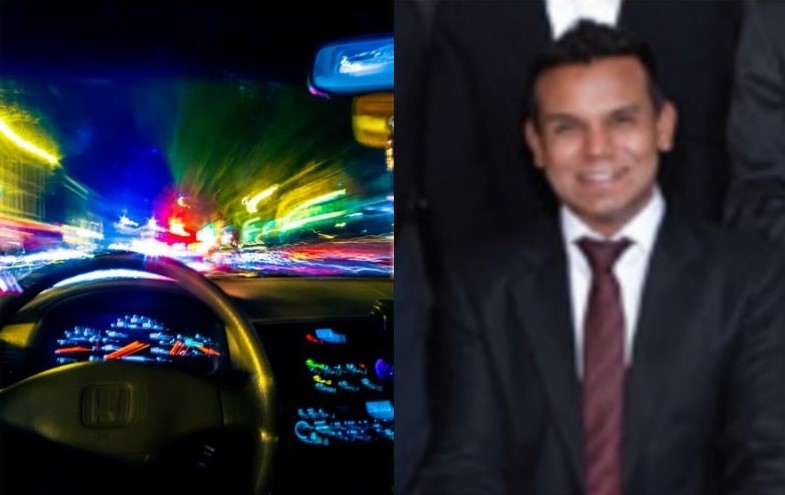 A deputy senior state counsel who works in the Attorney-General’s Chambers (AGC) Civil Division was fined $1,600 and sentenced to a driving ban for one year, earlier today.

The counsel, 39-year-old Jeyendran Jeyapal, was arrested for drink-driving on 11 February following a check by a traffic police officer around 4.50am that morning. Jeyapal failed a breathalyser test the officer administered on the spot and a subsequent breath test he underwent at the Traffic Police Division (TPD) showed he had exceeded the legal limit for drinking.

Jeyapal indicated that he was pressured into consuming an alcoholic cocktail at a pub on 4am that morning, after a friend bought the drink as thanks for celebrating his birthday and urged him to drink it. Representing himself in court, Jeyapal said that he drank the beverage “reluctantly”to avoid disappointing his friend.

Jeyapal pleaded guilty to the offence. He could have been fined a maximum of $5,000 and be disqualified from holding or acquiring a driver’s license for up to 12 months.

Court documents show that Deputy Public Prosecutor Bhajanvir Singh said he would leave the sentencing up to the court.

Even though District Judge Victor Yeo Khee Eng “was not entirely persuaded” by Jeyapal’s argument that he only drank because he did not want to disappoint his friend, the judge gave him credit for his guilty plea.

In delivering the sentence, the judge noted that Jeyapal was not busted for drink-driving while also committing another traffic offence like speeding or causing injury or damage through an accident. He further took the fact that this is the defendant’s first offence into consideration.

Meanwhile, an AGC spokesman told reporters: “The AGC takes a serious view of offences committed by our officers and will not hesitate to take appropriate actions against them. As the upholder of the rule of law, AGC expects our officers to uphold high standards of integrity and discipline.”