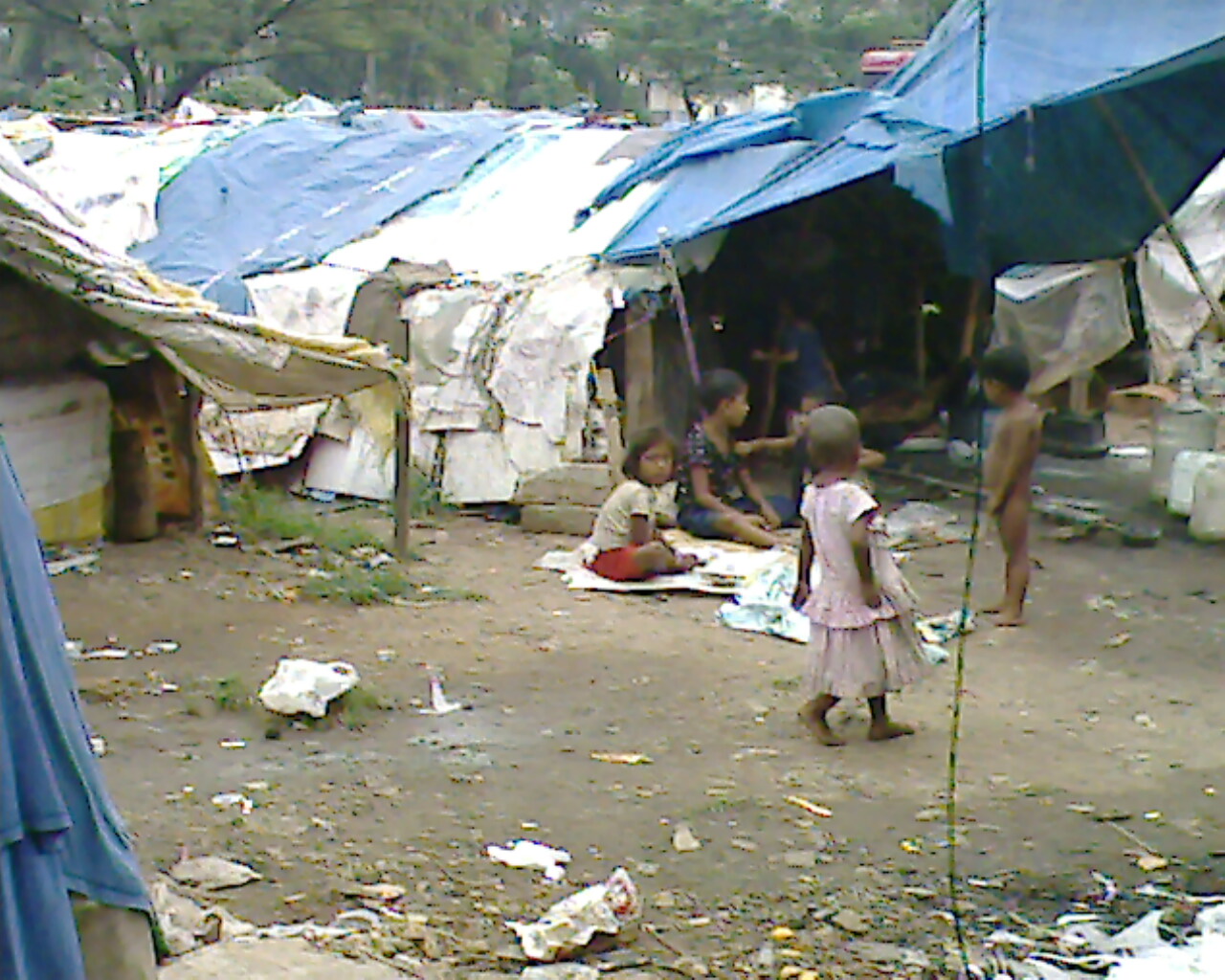 MUMBAI, Dec 16 (Thomson Reuters Foundation) – When Hasit Ganatra was brainstorming modular housing ideas for Indian slums four years ago, he did not realise that what residents wanted most were good roofs: durable and leak proof that could also be used to store water and dry chillies.

Ganatra, who studied engineering at the University of Southern California, had worked with start-ups in solar power and affordable housing.

Back in his hometown of Ahmedabad in Gujarat state, he looked for the perfect material for these roofs.

At least 65 million people live in slums across India, according to official data. Most live in makeshift homes and shacks built with bricks, mud, plastic and tin, and roofs of cement or corrugated metal, usually covered with tarpaulin.

“The homes may have brick walls, but by the time they reach the roof, they usually run out of money and make do with metal or cement roofs,” said Ganatra, founder of ReMaterials.

“These get very hot in the summer, noisy and leaky in the rain, corrode easily, contain toxic material and are expensive to maintain,” he told the Thomson Reuters Foundation.

Ganatra’s team experimented with more than 15 materials before making their own with a mix of cardboard waste and coconut fibre, adding sand and waste plastic for the waterproofing.

The resultant ModRoof comprises bright turquoise-blue panels that are waterproof, durable, light and quick to install.

The company has a prototype for roofs with solar panels, and is also considering modular walls for slum homes.

It has installed about 60 roofs in Ahmedabad, where customers have added water tanks, used them to dry chillies and firewood and even sleep on them in the summer. Ganatra says none of these activities are possible on corrugated metal roofs.

“I’m happy to do anything they want that makes the roof more useful to them,” he said.

“Homes for those in slums should be practical, affordable and aesthetic, rather like Lego bricks and Ikea furniture.”

About a third of India’s 1.25 billion population lives in cities and their numbers grow every year as tens of thousands of migrants leave their villages to seek better prospects in urban areas.

Many migrants end up in overcrowded slums, lacking even basic facilities, and in constant fear of being evicted as India modernises its cities.

The Indian government has unveiled a plan to provide housing for all by 2022, that will create 20 million new housing units and rehabilitate existing slums. Yet few details have been made public.

“We have so much resource, so much talent, yet we focus all our energies on building malls and condominiums,” said Prasoon Kumar, founder of billionBricks, a non-profit design studio in Singapore that focuses on housing for the vulnerable.

“Housing is a basic human right, yet increasingly, it is unaffordable for so many,” said Kumar, who quit his job at an architecture firm to set up billionBricks.

TENTS TO THE RESCUE

Kumar said he was moved to action after reading news reports on the deaths of several children who died in the winter cold after being made homeless in communal riots in the North Indian town of Muzaffarnagar in 2013.

With about $105,000 raised on crowdfunding site Kickstarter – including donations from actor Ashton Kutcher and hip-hop star Lil Wayne – Kumar and his team developed WeatherHyde, a weatherproof tent that can even be set up on city pavements.

The brightly coloured tent uses mylar, a form of polyester resin, with a reflective layer that can trap body heat for warmth in the winter or reversed to reflect solar heat in the summer. It can handle temperatures as low as 0C.

The tent can be assembled in less than 15 minutes by one person without tools, and is large enough for two adults and three children.

A pilot was conducted in New Delhi last winter with about 15 families, and the product was also tested in Mumbai’s monsoon and in Washington D.C. and California, Kumar said.

While those testing the tents were happy, there has been a backlash from city officials, he said.

“Because they’re so bright, officials said they highlight the problem of homelessness and show them in bad light,” Kumar said.

“But we have to admit that the lack of affordable housing is a huge problem. Our product could be a lifeline for the homeless in extreme weather, but they are only temporary homes; the city has to get these people to permanent homes,” he said.