Actress Eyka Farhana is falsely scandalised in a sex video 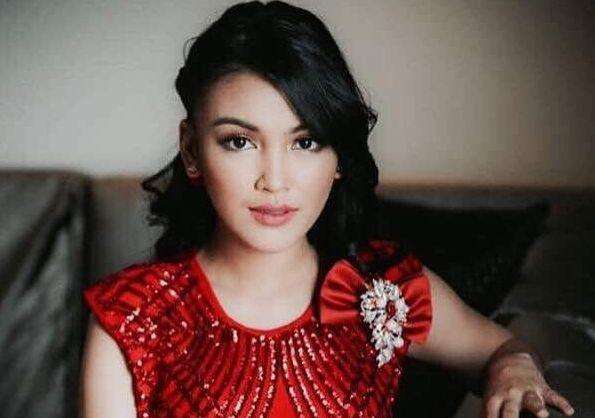 KUALA LUMPUR: Actress Eyka Farhana is furious that her name was associated with an obscene video that has been circulating on YouTube since July.

Eyka, 22, said that she became aware of the video after a number of friends asked her if the women in the video was truly herself.

“It is not me… I am not so crazy as to make a video like that! I was shocked when many of my friends asked me about it.

“When I saw the woman in the video, I saw there was some resemblance to me but she is someone else. I am furious at the individuals who uploaded the video with my name until people think it is actually me,” she told mStar, The Star’s Malay portal, on Wednesday.

The video was uploaded in July and has reached 11,000 views.

Furthermore, the scandal was particularly disgraceful as her family was still lamenting the loss of her elder sister on Aug 23.

“I am still keeping a level head when thinking about that undignified matter. What is said is that it emerged while my family and I were still mourning my sister’s passing,” she said.

On 4 Oct, the 22-year-old had lodged a police report, and soon shared a photo of herself on Instagram holding the police report she had made.

The caption reads: “I am not one to joke around when it comes to matters that involve my dignity.

“To those responsible for making this video viral, you are now under police watch.

“The same goes to Netizens who have sent me messages, saying they have proof it was me in the video, although you have deleted your messages, I managed to save then and I have handed them all over to the police.

“I really want to see the irresponsible parties receive the punishment they deserve. They might’ve gotten away before, but I do hope @pdrm_official will be able to arrest the culprit.”