A secret tunnel from Lee Kuan Yew's house to the Istana? 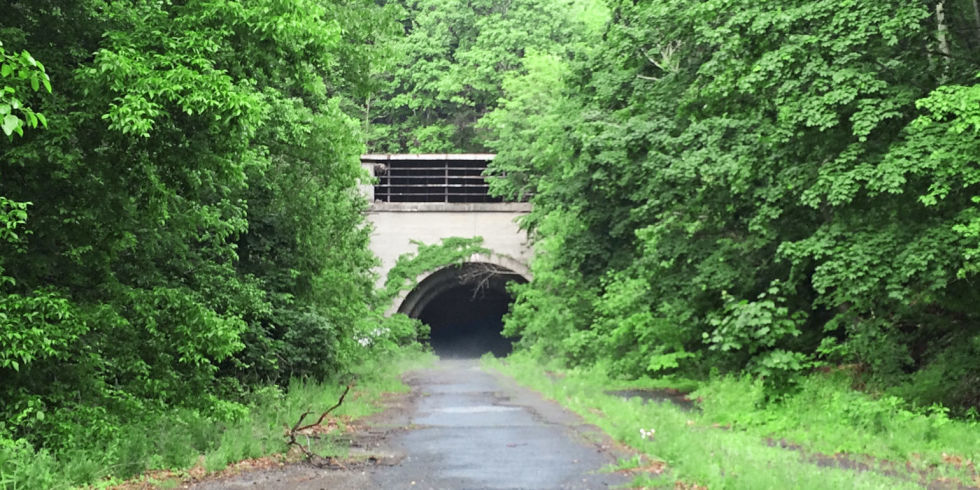 Nantah University, a Chinese medium institution of higher learning was set-up in the year 1956. The University setting-up was funded by people from all walks of life, philanthropist Tan Lark Sye donated $5 million towards its construction, and the Singapore Hokkien Association donated 500 acres to build the campus on.
Nantah was merged with the University of Singapore in 1980 and the merger was met with strong opposition from the Chinese community as well as from the university’s alumni.
Some of the alumni from Nantah maintain a website, and an article published in the website claims that there is a secret tunnel in Mr Lee Kuan Yew’s house in Oxley Road which leads directly to the Istana.
“李光耀要拆掉房宅的另一个重要原因，已经有人说过，那就是欧思礼路38号有一条地道直通总统府，这个秘密许多年前就有人知晓，那是李光耀用来避开繁忙交通，保障安全到总统府办公的通道。”
Translated:  It has been said that Oxley Road No. 38 has a tunnel straight through the presidential palace. The secret was well known many years ago. This was how Lee Kuan Yew used to avoid the heavy traffic, securing safe passage to the presidential office.Follow us on Social Media