‘A grand illusion’ and the shattered Facebook’s facade 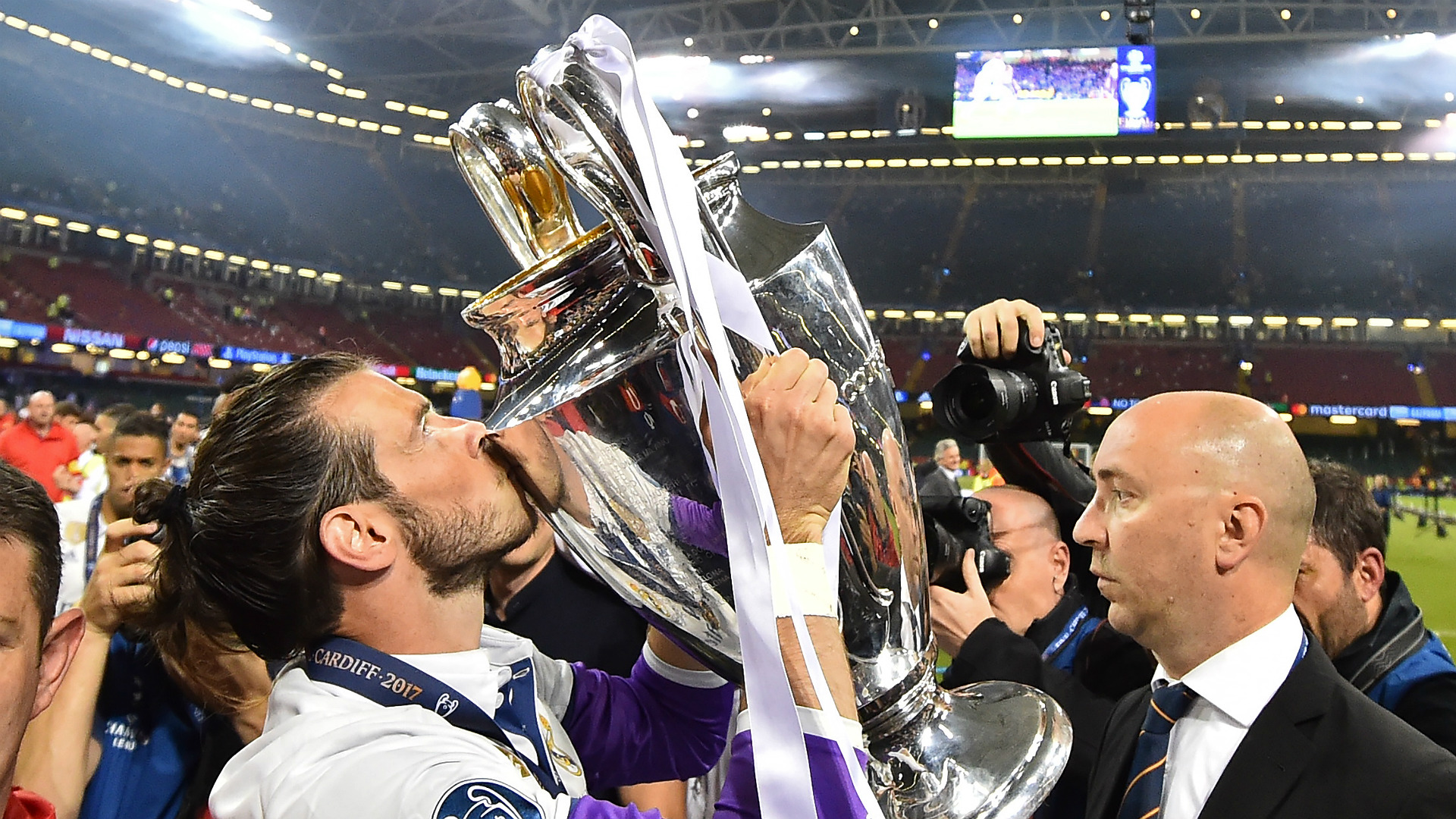 “Dumb fucks.” That’s how Mark Zuckerberg described users of Facebook for trusting him with their personal data back in 2004. If the last week is anything to go by, he was right.

Since the Observer reported that the personal data of about 50 million Americans had been harvested from Facebook and improperly shared with the political consultancy Cambridge Analytica, it has become increasingly apparent that the social network has been far more lax with its data sharing practices than many users realised.

As the scandal unfurled over the last seven days, Facebook’s lackluster response has highlighted a fundamental challenge for the company: how can it condemn the practice on which its business model depends?

“This is the story we have been waiting for so people will pay attention not just to Facebook but the entire surveillance economy,” said Siva Vaidhyanathan, a professor of media studies at the University of Virginia.

Since Zuckerberg’s “dumb fucks” comment, Facebook has gone to great lengths to convince members of the public that it’s all about “connecting people” and “building a global community”. This pseudo-uplifting marketing speak is much easier for employees and users to stomach than the mission of “guzzling personal data so we can micro-target you with advertising”.

In the wake of the revelations that Cambridge Analytica misappropriated data collected by Dr Aleksandr Kogan under the guise of academic research, Facebook has scrambled to blame these rogue third parties for “platform abuse”. “The entire company is outraged we were deceived,” it said in a statement on Tuesday.

However in highlighting the apparent deceit, the company has been forced to shine a light on its underlying business model and years of careless data sharing practices.

Sure, the data changed hands between the researcher and Cambridge Analytica in apparent violation of Kogan’s agreement with Facebook, but everything else was above board. The amount of data Cambridge Analytica got hold of and used to deliver targeted advertising based on personality types – including activities, interests, check-ins, location, photos, religion, politics, relationship details – was not unusual in the slightest. This was a feature, not a bug.

Read the full story on The Guardian.