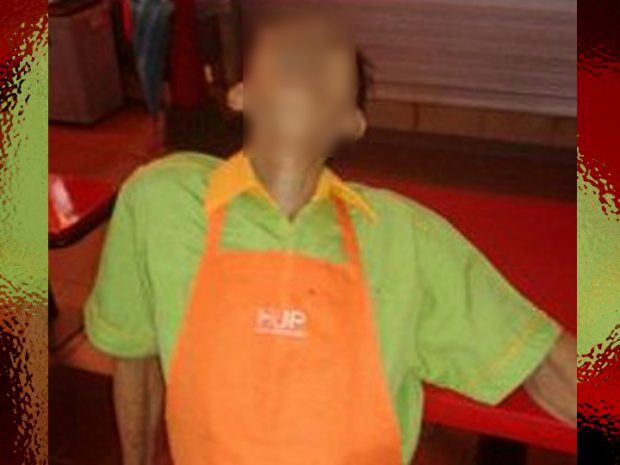 An 80-year-old dish collector died while being at work. The incident happened on Wednesday (20 Jul) morning at the Adam Road Food Centre. A few minutes before the unfortunate incident, the elderly man complained that he was feeling tired.

He bought himself a cup of tea and sat down to drink it, only to stop breathing shortly after. He died of a sudden heart attack.

The dish collector, a Singaporean, was identified as Mr Wong. He worked at the popular food centre for the past 12 years. His son said he enjoyed his work because he made lots friends during his time working there. He did not want to retire, the son told the Chinese newspaper. The newspaper did not divulge further information about the financial situation of his family.

Mr Wong’s son said that his family had asked him to retire, but Mr Wong insisted that he wanted to continue to keep healthy.

His son said, “my father has grown weaker over the past two years. He needs to take medicine for his blood pressure and cholesterol levels. He wouldn’t tell us even if he was in pain because he didn’t want us to worry.”