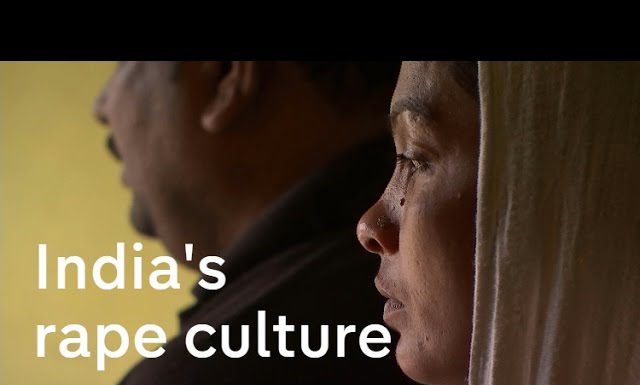 A 70-year-old man from a west Indian state of Gujarat was arrested on Sept 29 for raping his deaf and speech-impaired daughter-in-law. His daughter-in-law is 21-years-old and was alone in the house at that time.

The incident happened in the city of Surat on Friday, when her husband was out at work. The old man barged into the house, and slapped her before raping her. He then warned her not to speak of the incident to anyone and warned her of dire consequences if she did. The woman told police that she could not cry for help at the time of the sexual assault because of her disability.

The victim later went to her mother’s house and related the assault to her. The police registered the incident with the help of a sign language translator before arresting the rapist. Police are investigating if the accused had raped her in the past.

Rape is the fourth most common crime against women in India. According to the India’s National Crime Records Bureau 2013 annual report, 24,923 rape cases were reported across India in 2012. Out of these, 24,470 were committed by someone known to the victim (98% of the cases).

India has been characterised as one of the “countries with the lowest per capita rates of rape”. A large number of rapes go unreported.The willingness to report the rape has increased in recent years, after several incidents of rape received widespread media attention and triggered public protest. This led the Government of India to reform its penal code for crimes of rape and sexual assault.

In one notable incident, Asifa, a 8-year old minor girl, was raped and murdered in Jammu and Kashmir in January 2018. The incident made national news when charges were filed against eight men in April 2018. The arrests of the accused led to protests from groups, one of which was attended by two ministers from the Bharatiya Janata Party, both of whom have now resigned. The rape and murder, as well as the support the accused received, sparked widespread outrage.Follow us on Social Media