The Independent Singapore News
Home News $50,000 "mouse" yet to be found even with three hints a day 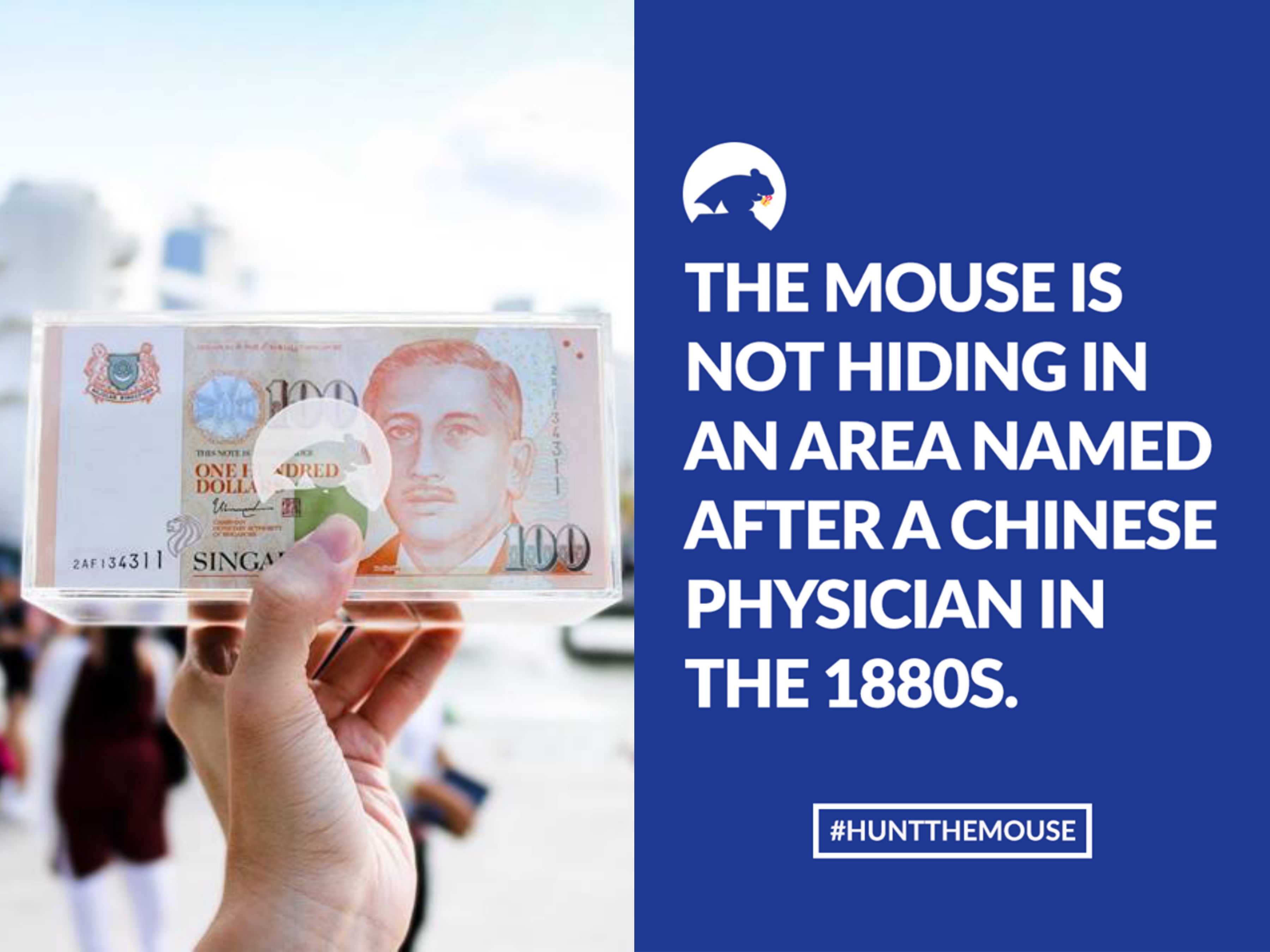 It has been more than two weeks, since Sqkii, a mobile application, released a “mouse” worth $50,000 in Singapore. Despite the attention it garnered nationwide, people still don’t have a clue as to where it might be hidden. So we’ve asked our intern Laura Zheng to join the hunt. Here’s what she’s found out.

Three daily hints released on Facebook from 4 September about the secret location of the gold coin, dubbed as “mouse”. The contest “#HuntTheMouse” sponsored by OCBC, with extra hints in the form of scratch cards at Liho, Pastamania and Obike. The contest will end when the coin is found.

How challenging are the hints? Let’s have a look.

So far so good, because the scope is being narrowed down, except that you can’t hunt the mouse at once.

Don’t worry about the quizzes, because a helpful netizen has shared a link to clue you in.

I feel you, Jaden.

The Chinese physician is ANNIE WAN!     (*anyone*)

Dr Chee points out how JRTC is not so quick to...

Jamus Lim recalls his days working at Burger King as he...

Public highlights need for locals to have higher pay due to...