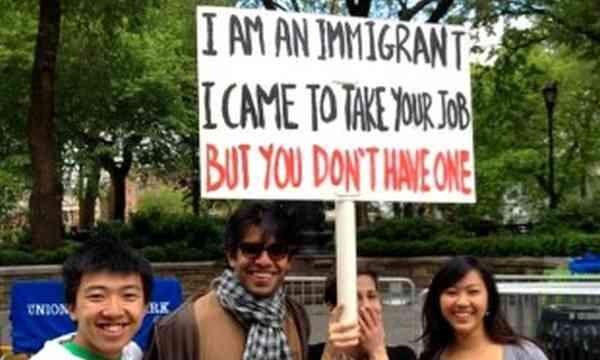 Only 500 locals jobs increase past 18 months

It states that “He acknowledged that many were concerned that local employment growth has been flat, with a net increase of just 500 over the past 18 months.

How many local jobs to Singaporeans?

So, how many of the “average net increase of 73,000 each year” went to Singaporeans?

What we need to know is the breakdown of the jobs into Singaporeans and PRs.

As to “But last year, the number of locals entering jobs dropped significantly by about 36,000, while those leaving went up by about 37,000. This resulted in the flat growth in local employment.

Mr Lim said this was partly due to more people being laid off, and also leaving to pursue further studies and upgrading.

He noted, however, that the change was also because more of the baby boomer generation are reaching retirement – a figure that has doubled over the past two years – while fewer workers aged 15 to 24 were entering the workforce because of lower population growth” – 29,955 new PRs and 20,815 new citizens were granted last year.

How many of the 500 locals jobs to Singaporeans?

So, how many of the “net increase of just 500 (local jobs) over the past 18 months” went to Singaporeans?

Also, how many more new PRs and new citizens were granted in the last six months, since the 500 locals jobs were for the last 18 months?

Perhaps a better way to help Singaporean jobseekers in the economic downturn, is to reduce the number of employment pass, S-pass and work permits granted, and the number of new PRs and new citizens granted.

Another issue may be that if say 20,000 new PRs enter the workforce during a year – and say 20,000 existing PRs leave – the number competing with Singaporeans for jobs during the year may be some combination of the two.Follow us on Social Media