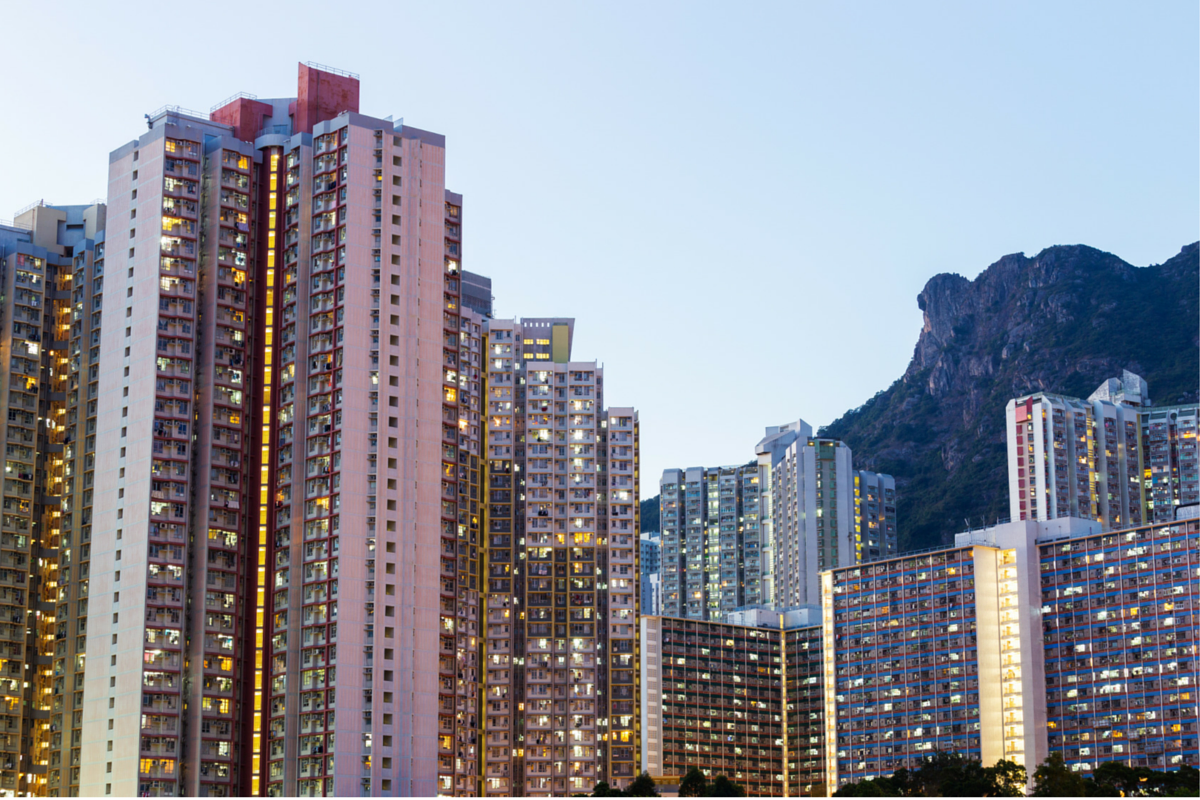 By Khalil Adis
Singapore’s property market faces a lacklustre year ahead as, the various cooling measures, interest rates hike and the many unsold units continue to put a pressure on rentals while developers are faced with hefty extension fines.
According to the fourth quarter data from the Urban Redevelopment Authority (URA), prices of condominiums in the Rest of Central Region (RCR) declined the most at 0.3 per cent followed by those in the city centre (Core Central Region – CCR) at 0.2 per cent.
Meanwhile, the suburban area (Outside Central Region – OCR) remains unaffected.
The government has so far made no indications on whether it will remove the cooling measures which include the Additional Buyer’s Stamp Duty (ABSD), Seller’s Stamp Duty (SSD) and Total Debt Service Ratio (TDSR) and this have had a significant impact among foreign and local investors in the private property market.
As a result, developers may have to pay S$238 million on unsold units this year, up from S$90 million that they had incurred in 2015.
Since 2014, the Real Estate Developers Association (REDAS) had called on the Singapore government to lift the cooling measures which had impacted on the number of unsold units by developers.
For instance, according to the URA, as of the fourth quarter alone, 23, 271 private housing units remained unsold out of the total supply of  55, 638 units.
Including executive condominiums (ECs), the total supply in the pipeline were 67, 765 units.
Of this, 6,744 EC units remain unsold.
So what does this mean for you as a consumer? We give you the low downs.
Tip 1: Good time to look for prospective tenants to look for bargain rents
​
According to the URA the stock of completed private residential units (excluding ECs), increased by 5, 299 units the fourth quarter.
Meanwhile, the vacancy rate increased to 8.1 per cent in the same period, up from the 7.8 per cent recorded in the third quarter.
Figures from the URA showed that rental decline was observed across all segments of the private residential property market.
The rental market is currently facing three challenges – the tightening of foreign workers and expatriates in gaining their Employment Pass (EPs), restrictions on the granting of Permanent Residencies (PRs) and so much supply of private residential properties.
With landlords outnumbering rent-seekers, tenants are calling the shot in the already weak rental market.
Condominiums located in the suburban areas (Outside Central Region) experienced the steepest decline at 1.8 per cent followed by the Rest of Central Region and Core Central Region at 1.6 per cent and 0.4 per cent respectively.
For tenants, this is opportune time to dictate their terms and conditions as well as to negotiate for better price amid the weakening market.
Tip 2: It’s a buyers’ market – bargain hunts for prime properties

Meanwhile, launches and take-up rates remained weak in the fourth quarter with fewer units launched.
According to the URA, 1, 333 condominium units were launched in the fourth quarter compared to the 2, 435 units in the previous quarter.
Take-up rates also fell sharply with 1, 603 units in the fourth quarter compared to the 2, 410 units sold in the previous quarter.
In view of the many supply coming on stream, sellers must be realistic in their asking price and may be prepared to sell at a loss, especially for those who had purchased properties in the prime areas.
​
For buyers, this presents a good time to start their property hunt in the secondary market.

Tip 3: Buyers/tenants spoilt for choice in the HDB market

In November, the HDB launched 12, 000 flats launched to cater to a wide range of flats to be offered.
This had taken pressure off from the resale market as many buyers opt to buy direct from the HDB as it is significantly cheaper.
Still, the resale market increased by 2.0 per cent in the fourth quarter, up from 4, 893 transactions recorded in the third quarter to 4, 992 transactions.
For the whole of 2015, the number of resale transactions was 19, 306 units.
This was an increase of 11.5 per cent compared to 2014.
Woodlands recorded the lowest median quantum price for HDB 3-bedroom resale transactions at S$273, 000 while the central area (Queenstown, Redhill and Tanjong Pagar) recorded a median price of S$425, 000.
Moving forward, the HDB plans to launch four Build-To-Order (BTO) exercises in 2016 that will bring the total supply of about 18, 000 flats. According to the HDB, the first BTO exercise will be held in February where about 4, 150 flats will be offered in Bidadari, Bukit Batok and Sengkang.
This presents good news for buyers as they will be spoilt for choice with significant cost savings when they buy direct from the HDB, including the various grants that they are eligible for.
For buyers who cannot wait, this means they will be able to get their flats at a good price from the resale market.
​
Tenants will rule the HDB market in 2016.

Tip 4: HDB sellers must be more realistic in their asking price

The public housing market (HDB), meanwhile, recorded an increase in the Resale Price Index (RPI) in the fourth quarter of 2015, increasing by 0.1 per cent from 134.6 points in the third quarter.
In comparison, the RPI registered a decline of 0.3 per cent in the previous quarter.
For sellers, the new supply coming on stream in 2016 plus the new BTO launches announced by the HDB will mean they will need to be more realistic in their asking price.
Buyers are now spoilt for choice and will have the upper hand.

Meanwhile, landlords will need to drop their asking price in view of the many units coming on stream this year.
As mentioned, the HDB plans to launch four Build-To-Order (BTO) exercises in 2016 that will bring the total supply of about 18, 000 flats.
​
This incoming supply of new plus existing HDB homes will weaken demand for the rental market.
—
This article was first published in http://www.khaliladis.com. Republished with permission.Follow us on Social Media