28-year-old molests domestic helper and pregnant woman in HDB lift, one after the other 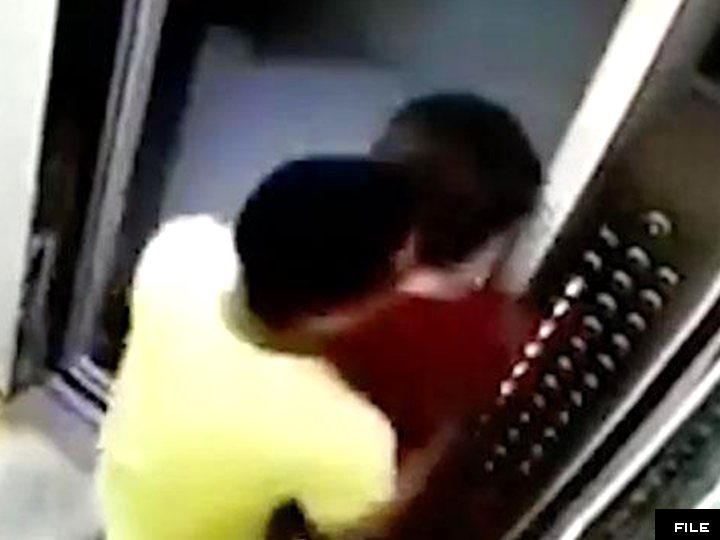 A 28-year-old was sentenced to 10 months in jail today after he was convicted of 2 counts of outrage of modesty for molesting a domestic helper and a pregnant woman in an HDB elevator, one after the other.

The incidents occurred on 16 August this year around 2.20pm at an HDB block lift in Clementi. The culprit, guest service executive Manikam Sandar, entered the lift and molested the only other occupant in the elevator at the time, a 30-year-old domestic helper from Myanmar.

As the man inappropriately touched the helper, he reportedly told her, “Don’t shout… I’m touching you only.”

The helper tried to push the assailant away and yell, to no avail. The attacker continued to grope her even as she crouched on the lift floor.

The man finally backed away and the helper exited the lift on the 4th floor. As she was leaving the lift compartment, the man molested her again.

Just 30 minutes later, the man followed a 27-year-old housewife into a lift at West Coast Road. As soon as the lift began moving, he molested her.

Like the helper, the pregnant housewife cowered on the ground and tried to shield herself from the man. The man only moved away when the woman revealed that she was pregnant.

Deputy Public Prosecutor Siti Adrianni told the court that this was when, Manikam “slapped his own forehead and muttered something unintelligible. He then exited the lift at level nine and ran down a staircase.”

Both attacks were captured on CCTV camera installed in the elevators.

Manikam was arrested around 7pm that same day after the two victims lodged police reports. He admitted that he had drunk five cans of beer before carrying out the attacks.

The defendant could have been jailed for a maximum of two years, fined and/or caned for each count of outrage of modesty.