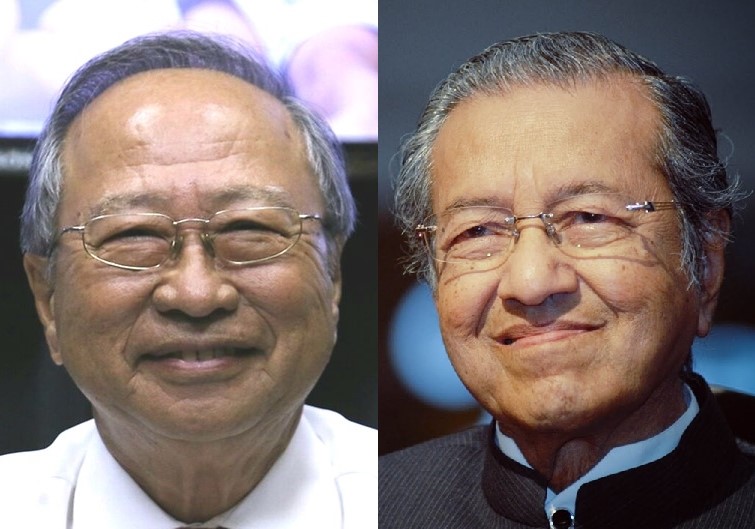 A 21-year-old girl from Dongguang, China went blind in one eye after she played the popular ‘King of Glory’ game on her smartphone for an entire day, last Monday.

The young woman noticed something was not right after spending hours on her smartphone, obsessively playing the multiplayer battle game by Tencent Games. Her friends reported that she would play the game for seven to eight hours each day, skipping sleep to game.

That day, the girl invited a colleague to her home to play the game and played the game for hours at end until taking a short break for dinner. When the gamer went back to the game after having her meal, she felt something wrong with her vision.

The girl was rushed to Donggiang Huaxia Eye Hospital after she spent the night sleepless, in tears, fearful of losing her vision.

Doctors diagnosed the young woman with retinal artery occlusion on Tuesday – a condition that typically occurs among the elderly. The irreversible condition leads to a painless but permanent loss of monocular vision and is an ophthalmologic emergency.

This is not the first case of a patient suffering from temporary smartphone blindness or transient smartphone blindness, after using their smartphones while the lights are switched off. The New England Journal of Medicine reports that this condition occurs when one eye adjusts to the brightness of the smartphone screen, while the other stays accustomed to darkness.

Last August, a 31-year-old Taiwanese woman suffered the condition after playing Pokemon Go on her smartphone for hours. Earlier in March that same year, a young woman from China suffered from acute glaucoma after binge-watching a Korean drama on her tablet.

In this latest case, the gamer told reporters that she wakes up daily at 6am and plays the online game for nearly 10 hours, from after breakfast to about 4pm. She will take a short nap before continuing gaming until 1-2am, even sometimes skipping meals throughout the day.

Revealing that her parents warned her that she might go blind, the girl said: “Sometimes I lose track of time, I don’t eat even when my parents ask me to…Now I feel afraid and regret (for not listening to them).”Follow us on Social Media