The Independent Singapore News
Home News Featured News 20-year-old man rapes 100-year-old grandmother in her home before hiding under her... 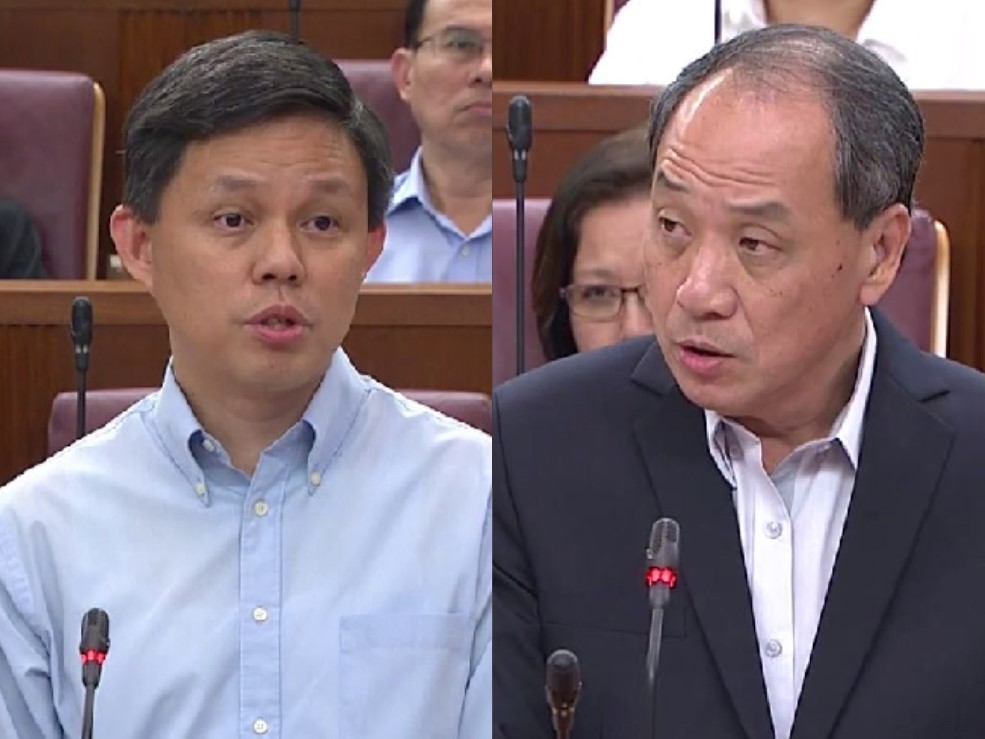 A 20-year-old man who was found hiding under a 100-year-old woman’s bed in her home has been arrested for raping the centenarian while she was home alone. The traumatic incident occurred this past Tuesday in the Chakulia village in Nadia, West Bengal, India.

According to the local press, the 100-year-old victim’s granddaughter raced to her grandmother’s aid after hearing strange noises coming from her grandmother’s room. The girl found the assailant and immediately alerted her family members who dragged the rapist from under the victim’s bed and handed him over to the police.

The elderly victim’s granddaughter told reporters: “I heard some strange noises but when I looked through the window, I immediately called others to help when I saw my grandmother.”

The rapist has since been identified as 20-year-old Argha Biswas. Biswas was reportedly drunk when he was removed from under the elderly woman’s bed and has claimed that he did not know what he was doing since he was under the influence of alcohol.

The local police immediately arrested Biswas and produced him in court. The police are holding Biswas in custody for 14 days until his next court hearing takes place.

Senior police officer Rupesh Kumar said, “She was sleeping alone in her home. The house wasn’t locked as the village culture. Her family members found the man when she cried for help.

“When we arrived, we found Argha Biswas under the bed, he was caught by the family members of the old woman.”

Meanwhile, the 100-year-old victim who was taken to the hospital after the attack has since been discharged and returned home on Wednesday.Follow us on Social Media