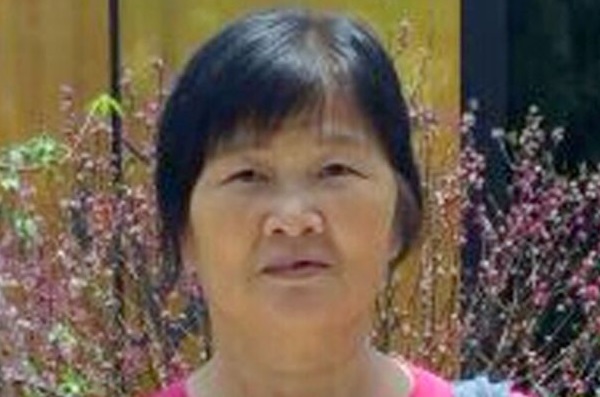 The Police have arrested a 17 year-old after his electric scooter met into an accident with a 53 year-old housewife on her bicycle along Pasir Ris Avenue 1.

Last Saturday, the woman was returning from grocery shopping around 10am when two collided. Subsequently, she had to undergo two emergency surgeries as there was a blood clot in her brain.

However, complications began to emerge and there was fluid started to build up in her brain, causing her blood pressure to drop to dangerously low levels.

She is understood to be in critical condition at the moment and The New Paper said that the family has to make a difficult decision on whether to keep or take her off life support.

Separately, the rise of popularity of electric scooters has posed a threat to pedestrians as these scooters could reach speeds of up to 40km/h.

In addition, they are not insured and thus compensation may be difficult to obtain in the event of an accident.

Under new rules that are to kick in at the end of the year, electric bicycles have a speed limit of 15km/h and cannot be ridden on footpaths.

The teen is understood to be assisting Police in their investigations.

If charged and convicted for a rash act causing grievous hurt, the teen faces a jail term of up to four years, a fine of up to $10,000, or both.Follow us on Social Media