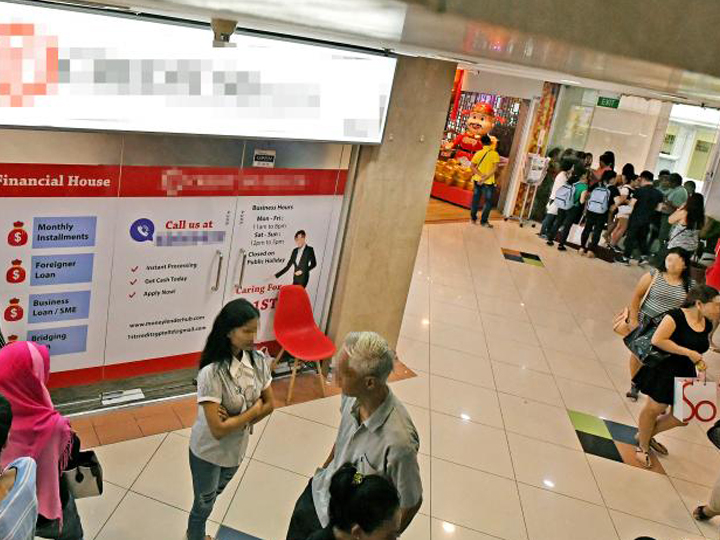 A 100-strong crowd of foreign domestic helpers swarmed a moneylender at Fu Lu Shou Complex on Sunday, as early as 10.30 in the morning. The helpers were reportedly workers from Indonesia and the Philippines.

The crowd was so large and so boisterous that nearby shopkeepers were prompted to call the police to complain of noise, rowdiness and that the helpers were blocking the entrances to their stores.

Responding officers broke up the crowd and the helpers proceeded to take queue numbers and wait outside the building. Storeowners in the shopping complex are reportedly puzzled as to what caused the exceptionally large crowd to convene at the moneylender.