Singaporeans are known to be quick to complain. But one netizen may just have upped the ante, complaining about, of all things, Yakult.

When Facebooker Samuel Koh tried to buy Yakult for his children at a NTUC Finest shop at Marine Parade, he was disappointed to see they had run out of the beverage.

So disappointed that he took to the Facebook page of NTUC Fair Price on Monday, August 20, not only to complain, but to demand an explanation. He wrote, “I want to make a complaint. This morning around 10.15am, i went to NTUC Finest marine parade to get some yakult for my kids and guess what? Not a single pack of yakult available. Ask the staff and they just told me, sold out lor. Extremely disappointed that a Ntuc Finest store can run out of yakult. I rather buy from other sources from now on. Give me an explanation.”

I want to make a complaint. This morning around 10.15am, i went to NTUC Finest marine parade to get some yakult for my…

Netizens had a field day with his post, which has been shared more than 1,350 times and been commented on by hundreds of people.

NTUC Finest graciously responded to Mr. Koh, which some people were genuinely surprised by, feeling that such a post hardly merited a complaint. 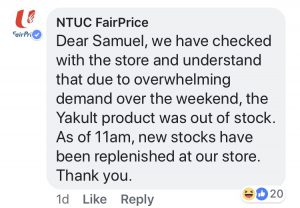 NTUC was praised by netizens for its graciousness. 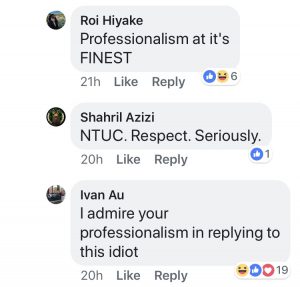 Mr. Koh was mercilessly roasted by netizens for his complaint, some of whom put up their own fake “complaint” comments 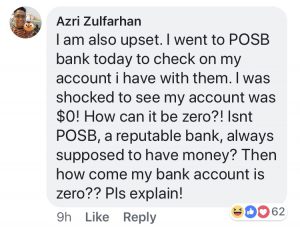 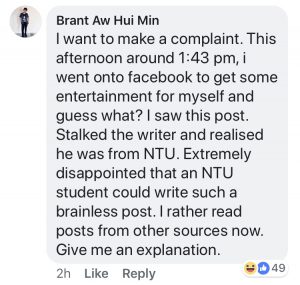 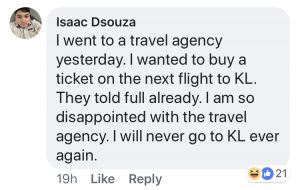 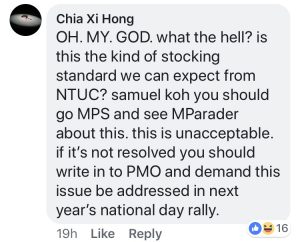 Even for Singaporeans who are known for their complaining, Mr. Koh’s post was too much. Some netizens could hardly believe their eyes as they read his post. 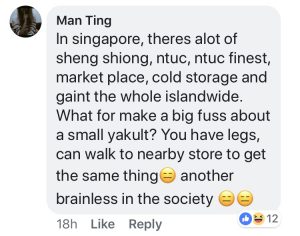 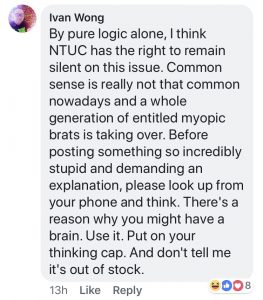 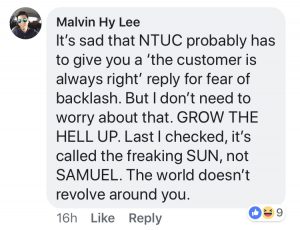 A day after Mr. Koh wrote his complaint about the NTUC Finest running out of Yakult, the Facebook page Sure Boh Singapore jokingly “figured out” the reason for the shortage, posting a post showing a young girl drinking six bottles of Yakult at once.

After the ribbing he got, perhaps Mr. Koh won’t be so quick to complain in the future!