The Independent News
Featured News Singaporeans call on Indranee Rajah to be "more humble" even after she...

Several Singaporeans have opined that Minister in the Prime Minister’s Office Indranee Rajah should be “more humble” and that she still “lives in the ivory tower” even after she rebutted claims that she was spurned by a “true blue Singaporean” during a recent walkabout.

Some netizens responding to her clarification expressed support for the Tanjong Pagar MP and asserted that she is a genuine politician who works hard.

One Facebook user even said that only “losers” complain about rising costs: “Don’t worry. All Singaporeans are happy about rising prices and income inequality, only losers complain…The government is doing everything good for Singaporeans.” 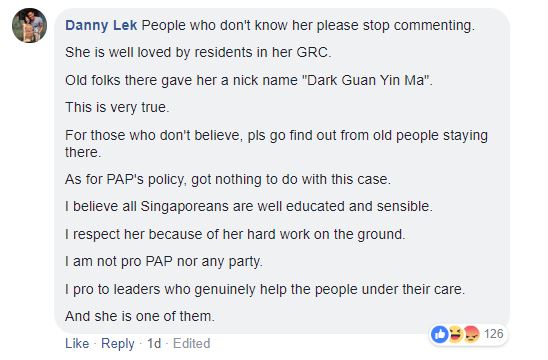 Many others, however, felt that the story Ling shared shows the sentiments on the ground whether the story is true or false. These Singaporeans said that Indranee’s remarks defending herself show that she is “still living in an ivory tower” and urged her to be more “humble”: 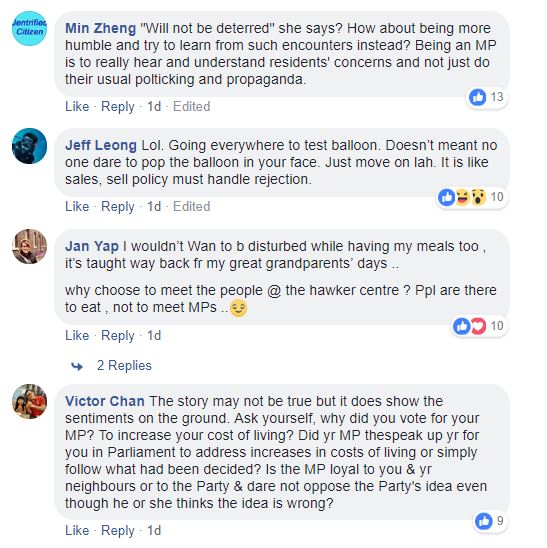 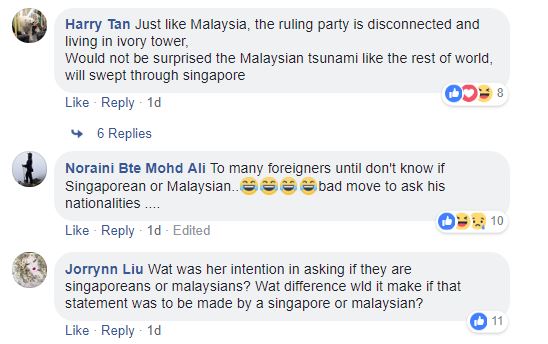 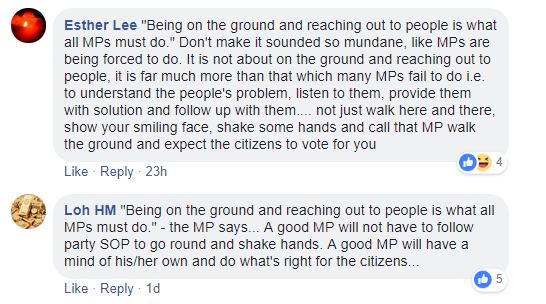