As the cost of living for many Singaporeans continue to rise – what with the hefty water price increase, electricity tariffs increase and impending Goods and Services Tax hike – several Singaporeans are complaining about the high salaries and perks parliamentarians and ministers receive.

Compounded by stories of the elderly and the needy struggling to survive and given the perception that it is difficult to receive timely help from government programmes, like the current public healthcare insurance scheme, Singaporeans on social media have pointed out that the nation’s leaders’ pay packets have grown considerably even while some in society grow more and more desperate.

Recently, a photo alleging that the Prime Minister’s salary has grown by a whopping 5238 per cent since 1965 has been circulating online. The picture has already garnered about 600 shares since it was published on social media yesterday.

Indeed, the Prime Minister’s salary has grown significantly since Singapore gained independence in 1965. In 1965, Singapore’s founding Prime Minister – the late Lee Kuan Yew who was then known as the Chief Minister – earned a monthly fixed salary of $3,500. This means that he was paid $42,000 annually.

Despite the fact that PM Lee’s pay has not increased over the past six years, he still remains one of the highest paid political leaders in the world. Posts like the one below have been circulating online, highlighting this fact: 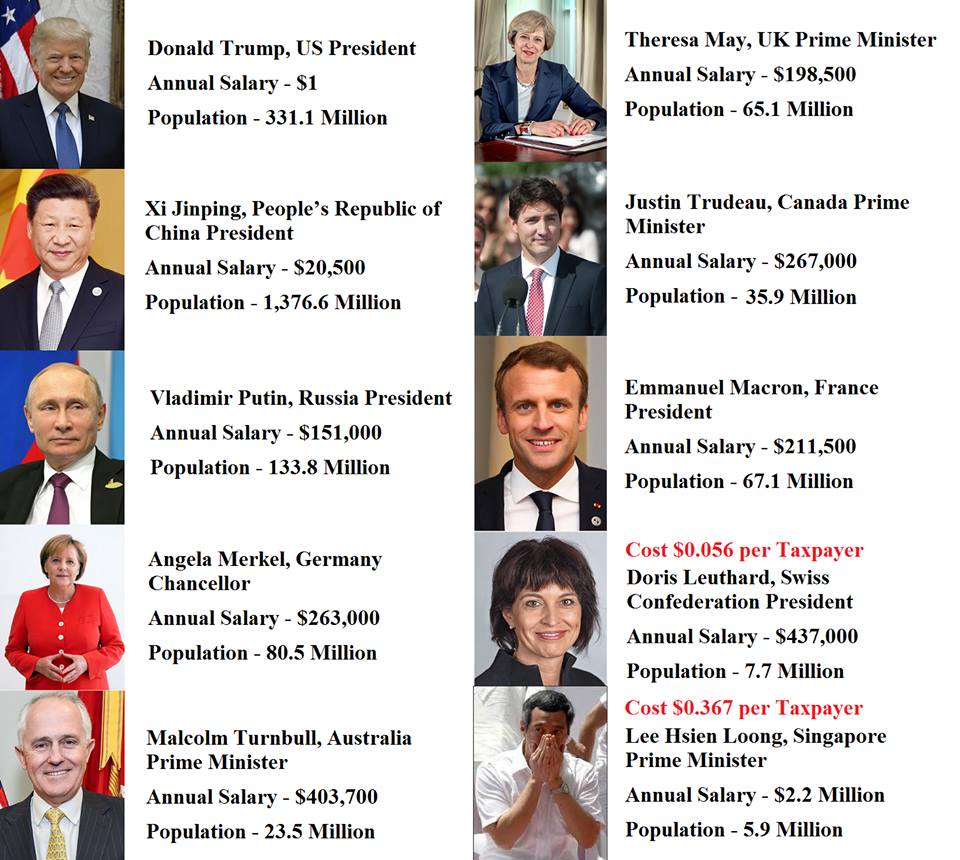 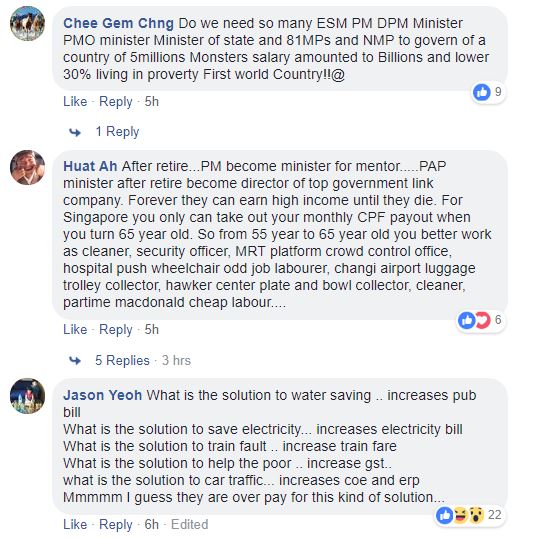