"Amongst other things, we spoke about what the salary increase would mean for our family. Both of us felt strongly that a percentage of the salary should be used for a greater purpose," wrote Mr Pritam in an FB post 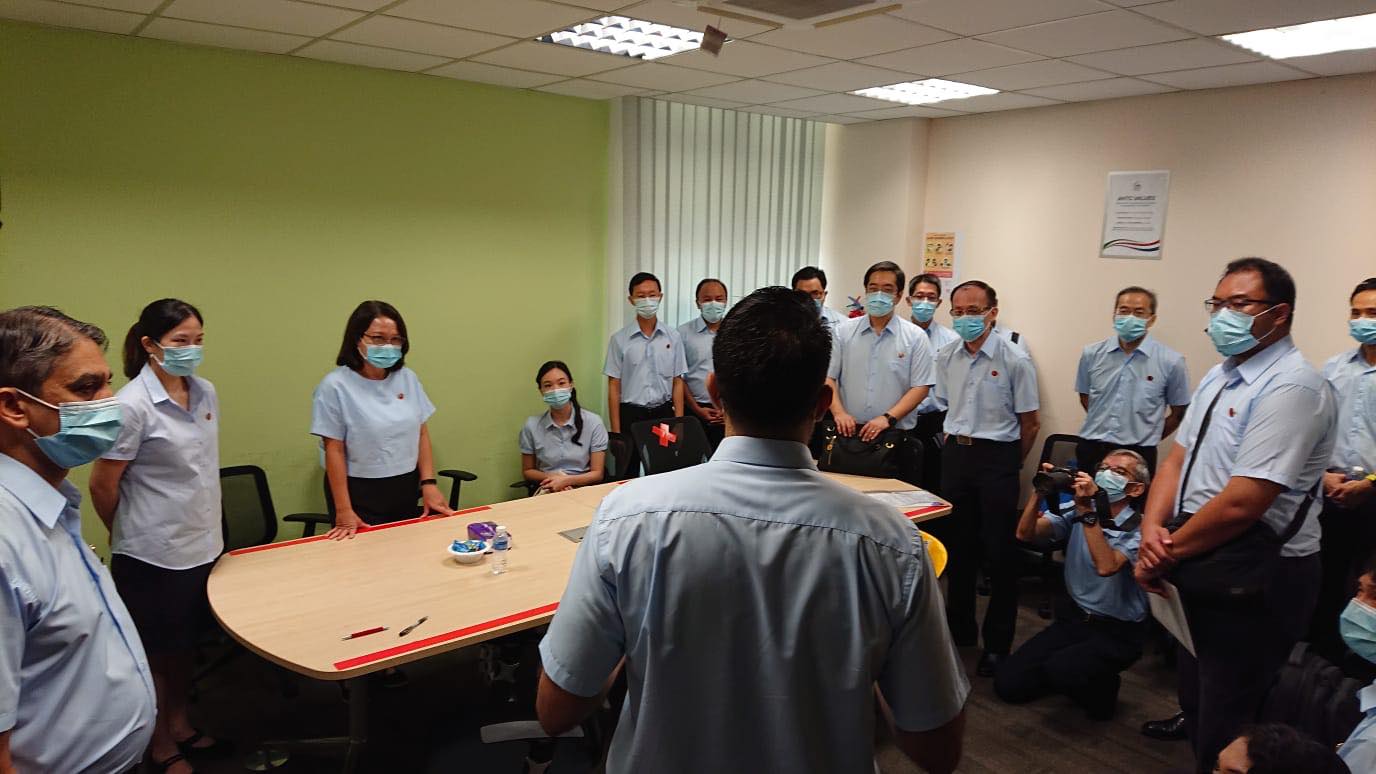 He added that he planned to use the money for the following:

“The LO appointment carries with it many additional responsibilities that I will have to shoulder. The road ahead will not be easy but I thank Singaporeans for their support and encouragement”, Mr Pritam wrote.